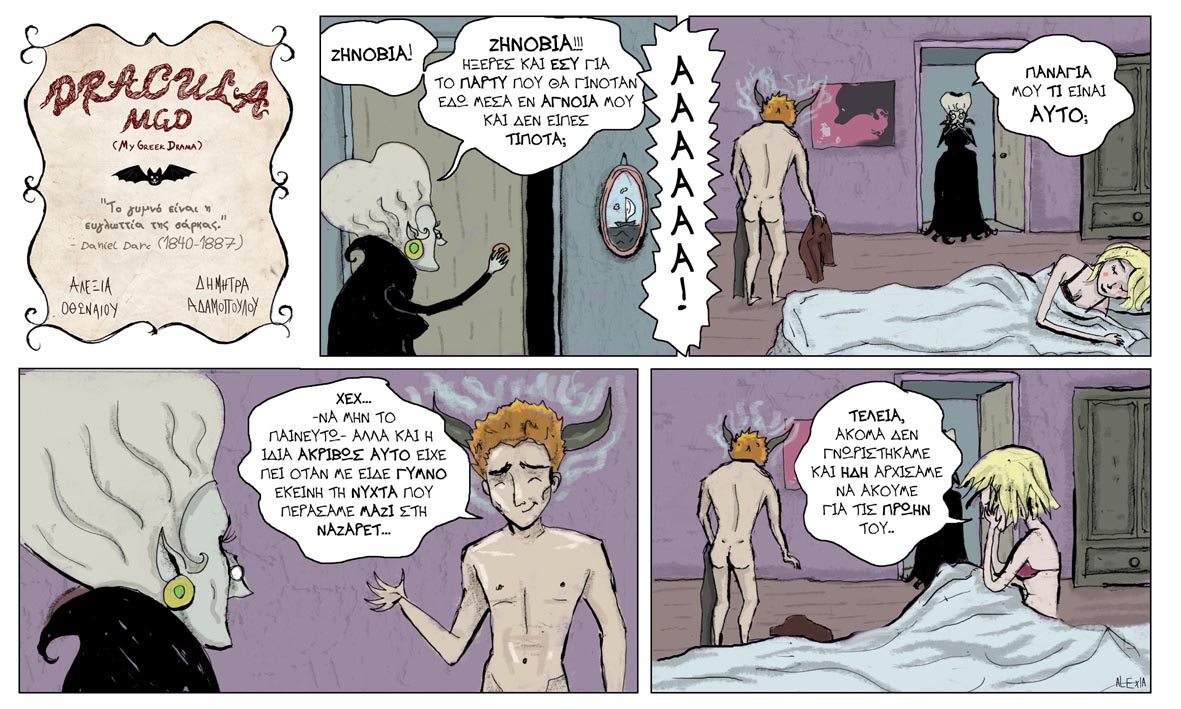 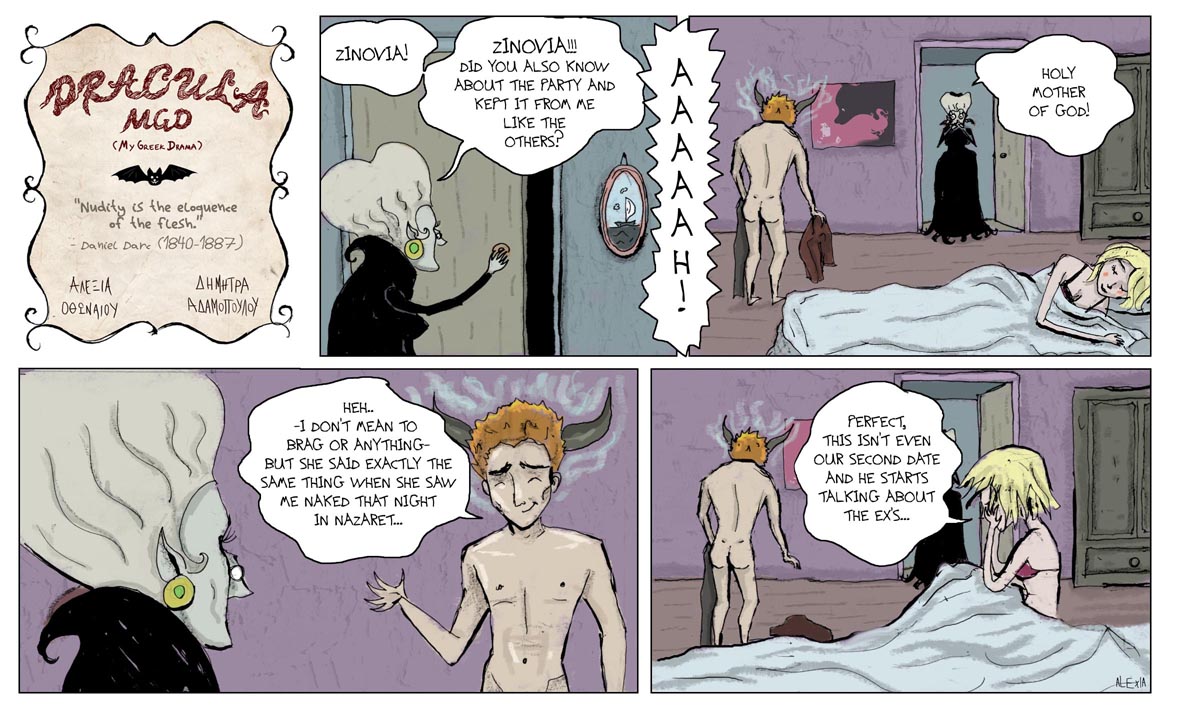 MARIE CURIE: Life is not easy

Marie Curie (1867-1934) was a Polish scientist (she later became a French citizen) who did pioneering research on radioactivity, discovered two elements (polonium and radium), won two Nobel prizes (the only woman to win in two separate fields – physics and chemistry) and is an icon of the scientific world.