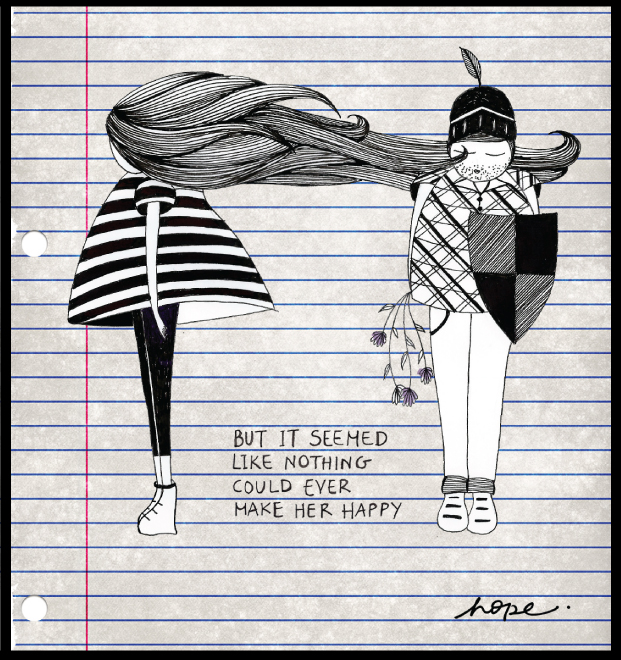 “….We were two incompatible people, and I made my share of mistakes, but it just seemed like nothing could ever make her happy. I sensed that she was upset even on the night of our wedding. She had just met my parents for the first time, and my dad was a scientist, and he showed slides from my childhood where the whole family was wearing mismatched plaids. She was a sophisticated Southern California girl, and I think that it began to dawn on her that I didn’t fit her idea of a Prince Charming. After that it was twenty-eight years of going downhill. We should have ended it. But both of us came from a religion that taught us if you went to church together, and prayed together, then everything would fix itself. But nothing I did made her happy. She wanted a house, so I bought a house and spent one thousand hours remodeling it. She claimed that I had no style, so I tried to wear new clothes. I tried dying my hair. She complained that I didn’t know how to dance, so I privately took dance lessons for two years. But when I finally surprised her by taking her out to dance, she was unimpressed. I even went to a hypnotherapist to try to be more exciting. But in the end, she basically said: ‘You’re a great father and a nice guy. You’re just too boring.’’ 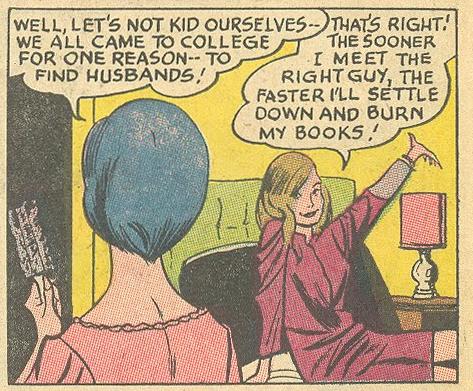